Every First Nations community has their own word for water. While many native terms are composed of a large variety of native and settler languages, the idea of water is important enough that multiple words for it still exist in the different languages.

Tsuk Ekanam is a Chinook term for “water stories,” a phrase that comes up far more often in First Nations communities than an outsider may first assume. And that’s why the 2013 Reporting In Indigenous Communities (RIIC) class at UBC’s Graduate School of Journalism chose Tsuk Ekanam as a unifying theme for the semester’s final projects. 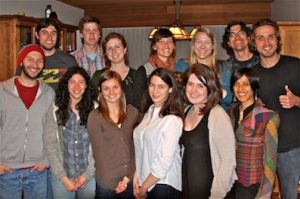 The course, which started in 2012 as a pilot program, is the only journalism course in Canada that focuses exclusively on Aboriginal news and reporting. This year, 12 students took part and immersed themselves in the six member communities of the program to get to the heart of the connection between water and Aboriginal people.

“The idea is to get the students out into the communities and all looking at the same theme,” said Duncan McCue, an award-winning TV reporter for CBC News The National and the professor for the course. “They can find whatever stories they want but we try to tackle an issue that impacts all First Nation communities and say, what can we show our audience collectively about how First Nations are approaching this issue.”

In the inaugural year, that topic was health. This year’s topic of water stories was timely given the Idle No More protests that focused on natural resources and the attention being paid to the relevant legislation right now.

But when the students got out in the communities across the Lower Mainland, they realized there was far more to the idea of water than clean drinking water. Instead, they found themselves learning about sweat lodges and spirit dancing and other, far more spiritual, connections that the First Nations communities have to water.

All of the final products were enterprise stories, or stories that haven’t been reported on before. It’s that level of digging and listening that has fostered an appreciation from the participating communities, a group that grew from five to six this year.

“They’re very pleased,” said McCue. “The students, because they spent time and were able to listen to the folks in the communities, the students came back with stories that really emphasized the spiritual connection to water. And the feedback I got from the communities was that they really appreciated that.” 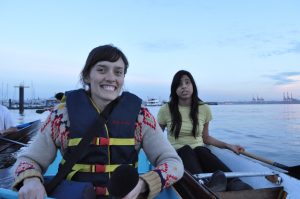 As much as the communities appreciate the exposure, which included a week-long series on CBC Radio One’s The Early Edition in April 2013, the students seem to appreciate the experience even more. Getting outside of the normal UBC bubble is important for aspiring journalists, and the course provides a rare opportunity to get to know these tight-knit communities was valued.

“We were invited to participate in a sweat lodge at the reserve,” said Jimmy Thomson, a first-year student from Newfoundland. “We couldn’t say no, and it was an honour just to be invited. It was skin-meltingly hot, but it was a great experience to hear the prayers and see the ceremonies associated with it.”

“When the course was done, I was left with the feeling that I had helped tell a story that really mattered,” said first-year student Katelyn Verstraten. “The experience motivated me to change my specialization to Indigenous issues. Most Canadians really don’t know much about the stories of these communities, and we need to take the time to listen.”

With that kind of feedback from students and the communities involved, it’s difficult to describe the program as anything but a success through two years. It will continue for a third year in the 2013-14 academic year, with a few small tweaks and a new theme. 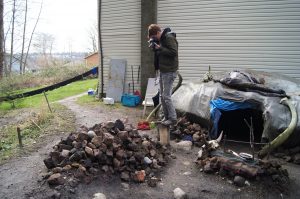 Students can also look forward to a greater focus on radio training, as the program has a strong partnership with CBC Radio. CBC Radio program In The Field featured these stories as a part of a one-hour documentary on June 18.

“We’ll keep trying to think about how we can make the most of the stories in terms of audio and telling stories that way,” said McCue.

Meanwhile, the next batch of students will have lofty expectations to live up to. They also have an exciting opportunity to learn about the Squamish Nation, Tsleil-Waututh First Nation, Tsawwassen First Nation, Sto:lo Tribal Council, Sto:lo Nation, and the Metro Vancouver Aboriginal Executive Council. And perhaps a change in specialization, or just a really good sweat. 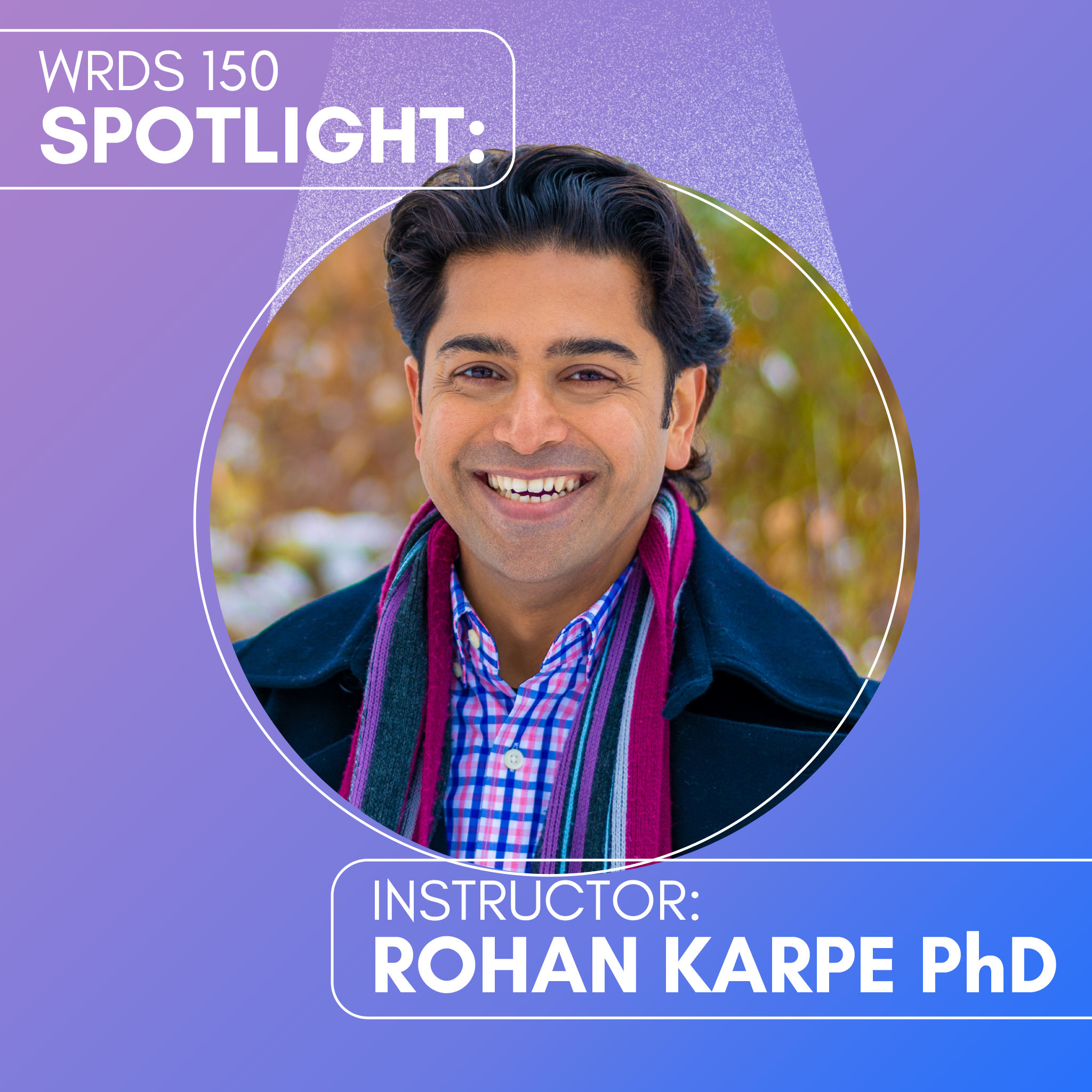 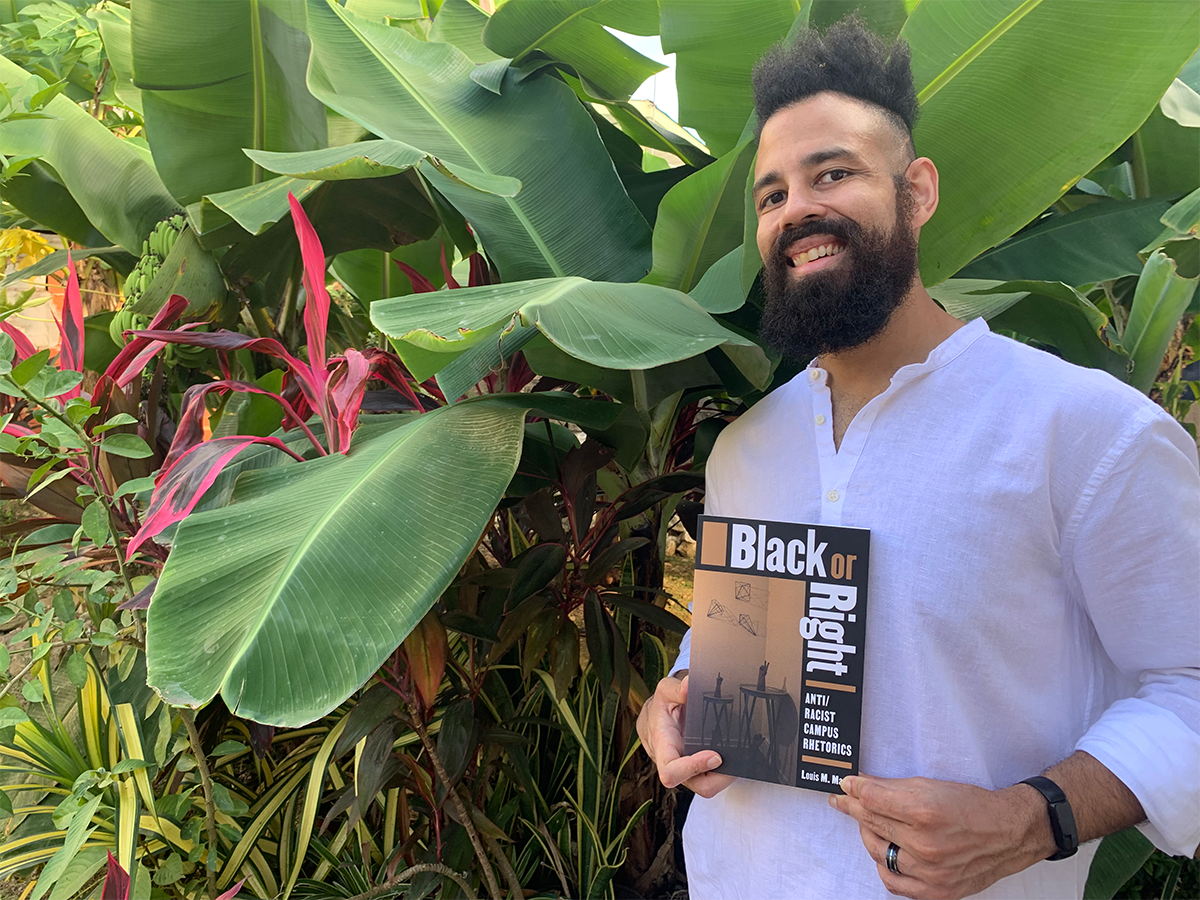 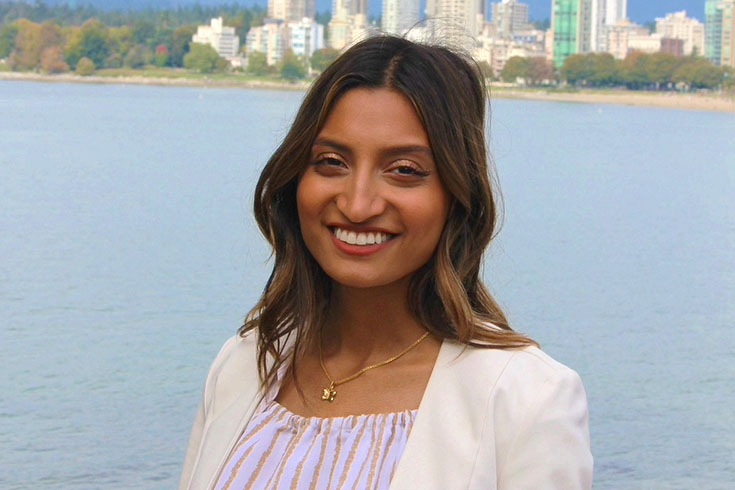