Marc Fawcett-Atkinson graduated with a Master of Journalism degree in 2019. Fawcett-Atkinson currently works as a food security reporter for Canada’s National Observer with a grant from the Local Journalism Initiative and the Government of Canada. He has a B.A. in Human Ecology from the College of Atlantic and has previously written on topics exploring relationships between people and their social and physical environments. Here’s what he had to say:

You have a Bachelor of Arts in Human Ecology. What prompted you to shift from human ecology to journalism?

Well, human ecology is like a way of approaching problems. I guess, it is essentially looking at the relationship between people and their natural physical environment. In my second year of undergrad, I ended up doing a documentary with a friend about watersheds in New Mexico. We did all the research and to get full credits, I wrote a long-form piece on the topic which we ended up presenting to the school and to the community. And one of the older community journalists who has been working for over 20 years told me to think of being a journalist. The idea had never crossed my mind up until that point. Academia, where I would have eventually ended up, either in anthropology or human geography, felt like a limited space. I didn’t want to work in this heavy institutional structure. I still wanted to look at the kinds of questions that I’m interested in, but write about it in a way that’s freer and also get paid, at the same time. So after I finished undergrad, I desperately did not want not to be at school. I applied to a bunch of graduate programs, one of which was the journalism program here and it was the one that made the most sense. I was like, let’s see what happens. 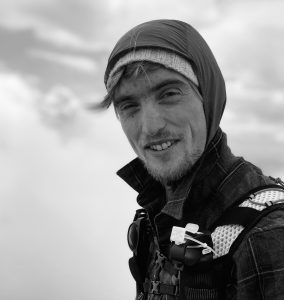 Mostly because of where it was. Vancouver sounded like a great place. It has an airport, so commuting was fairly easy and also, the program fell within the affordability range. Especially after having done one degree in the States, doing two would have been ridiculous. I was kind of getting ready to come back to Canada. And UBC accepted me, so why not go for it!

Do you remember any of the courses that you enjoyed during your time at school?

Definitely Reporting in Indigenous Communities (RIIC) course. By far, RIIC and the Media Ethics course were both amazing.

And in terms of electives, I took an amazing course through the School of Community and Regional Planning. It was in an Indigenous and Aboriginal law class which was primarily about how Canadian law has, or treats Indigenous people and how Indigenous people fit within the framework of Canadian law. It was taught by a lawyer from one of the leading Indigenous law firms in Canada. She was very direct, taught really well, both in terms of subject matter and also to get a sense of how Canada functions on a legal level.

In your second year of J-School, you worked on a final project. Can you tell us something about that?

Yes, I worked with David Beers and wrote, essentially, about the politics of outdoor tourism in Canada. I used to guide – that was like before undergrad – I was a wilderness guide. But it was always weird to be framed as the expert in a place that was on Indigenous land.  I was up in the Yukon and I hadn’t really explored that much. So I used the final research project as a way to do that. Both through the academic lens, and the reporting lens.

What are your biggest takeaways from grad school?

Gosh, the biggest takeaways? I think the value of curiosity. Being curious and open and vulnerable, with people and listening to them. Well, I’m not and none of us are perfect by any stretch of the imagination. But I think this came through a combination of RIIC and the Media Ethics course, really kind of thinking about reporting more as a conversation and wondering, what can you learn from this person or this relationship, and what can you give to a certain degree.

On the practical side, approaches on how to write for journalism have been super useful, and I’ve definitely fallen back on it. I’ve learnt the best ways to record, learnt about legal guidelines, you know, like filing Freedom of Information requests, the nuts and bolts of journalism. And a sense of understanding what can or can’t be a story. Approaching people for stories also helped me get over a certain amount of shyness. As much as the piece of paper doesn’t define you, it definitely helps you.

At the Observer, you report on food systems and food security. How did you build that niche for yourself?

A lot of it came from my undergrad. I did do a lot of agroecology work and food systems work, and the university had a fairly strong systemic thinking focus. So a lot of those concepts are coming from my undergrad. And honestly, that’s one of the reasons I went for this job as well, because it let me write about foods. I ended up in journalism because I wanted to write about how people relate to their environment and to other people, and not because I wanted to be a journalist, if that makes sense. For me, I knew this is the kind of stuff I want to write about, and journalism is a tool to write about it. So my job let me work with that background in a very applied and logical way.

What advice do you have for our current students?

Be curious. Be open. Learn how to listen well, and stay humble. I guess it’s that combination, I think of like, humble curiosity that really helps. Whatever medium you’re working in, work on your writing skills. So broaden the range of writers you read and read a lot, or at least over the podcasts or audiobooks a lot. Because I think it’s important to get exposed to other ideas. So be open to people and new story ideas. I will put a caveat on that. As a white guy from a fairly privileged background, I’ve had it far easier than many people would, in terms of openness and being curious. For example, the chances of me receiving aggressive feedback or sexist emails are way lower as compared to my female colleagues. So try to highlight voices that aren’t much heard and you know, support colleagues as much as you can because we do live in an unequal, racist and patriarchal society. 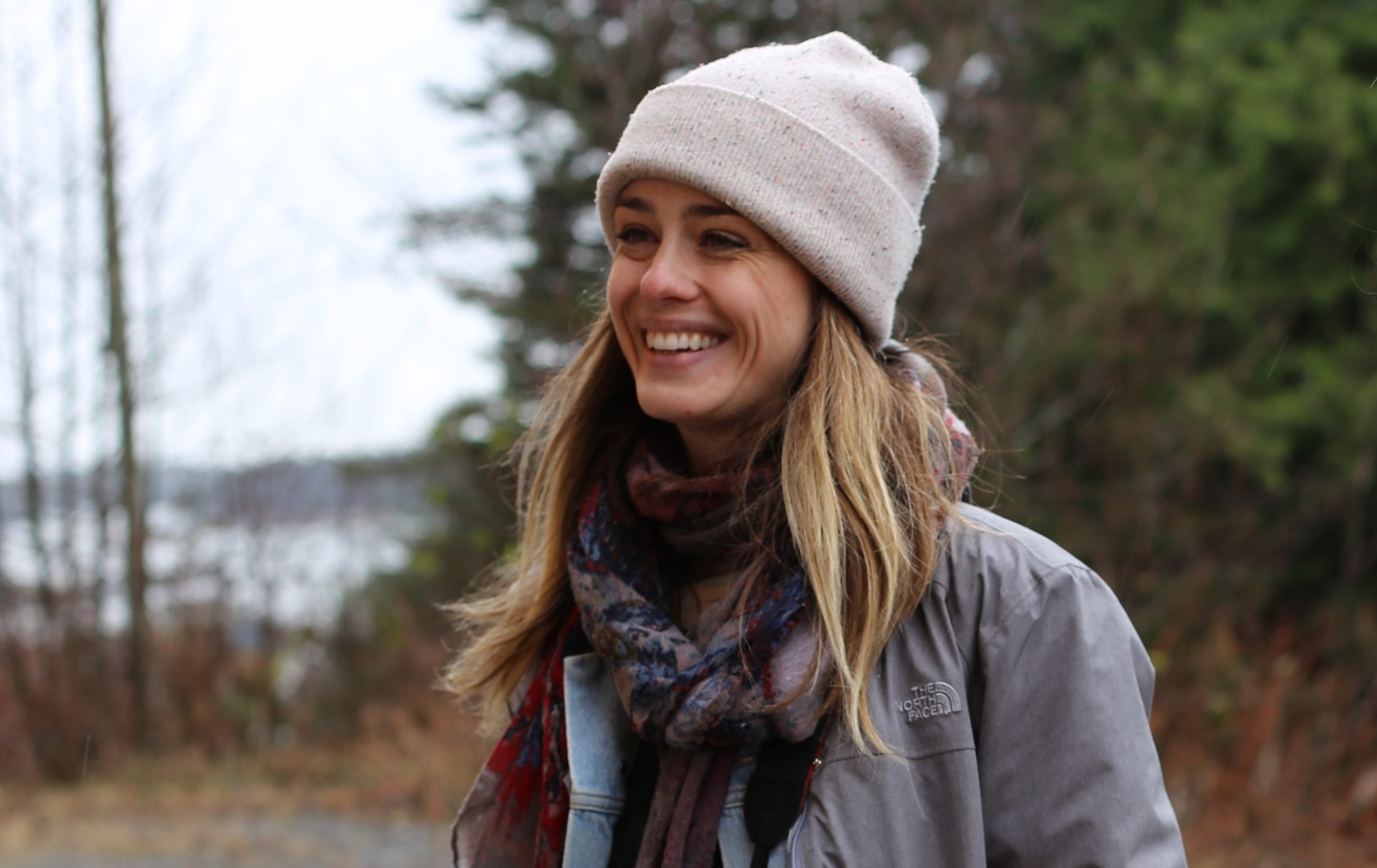 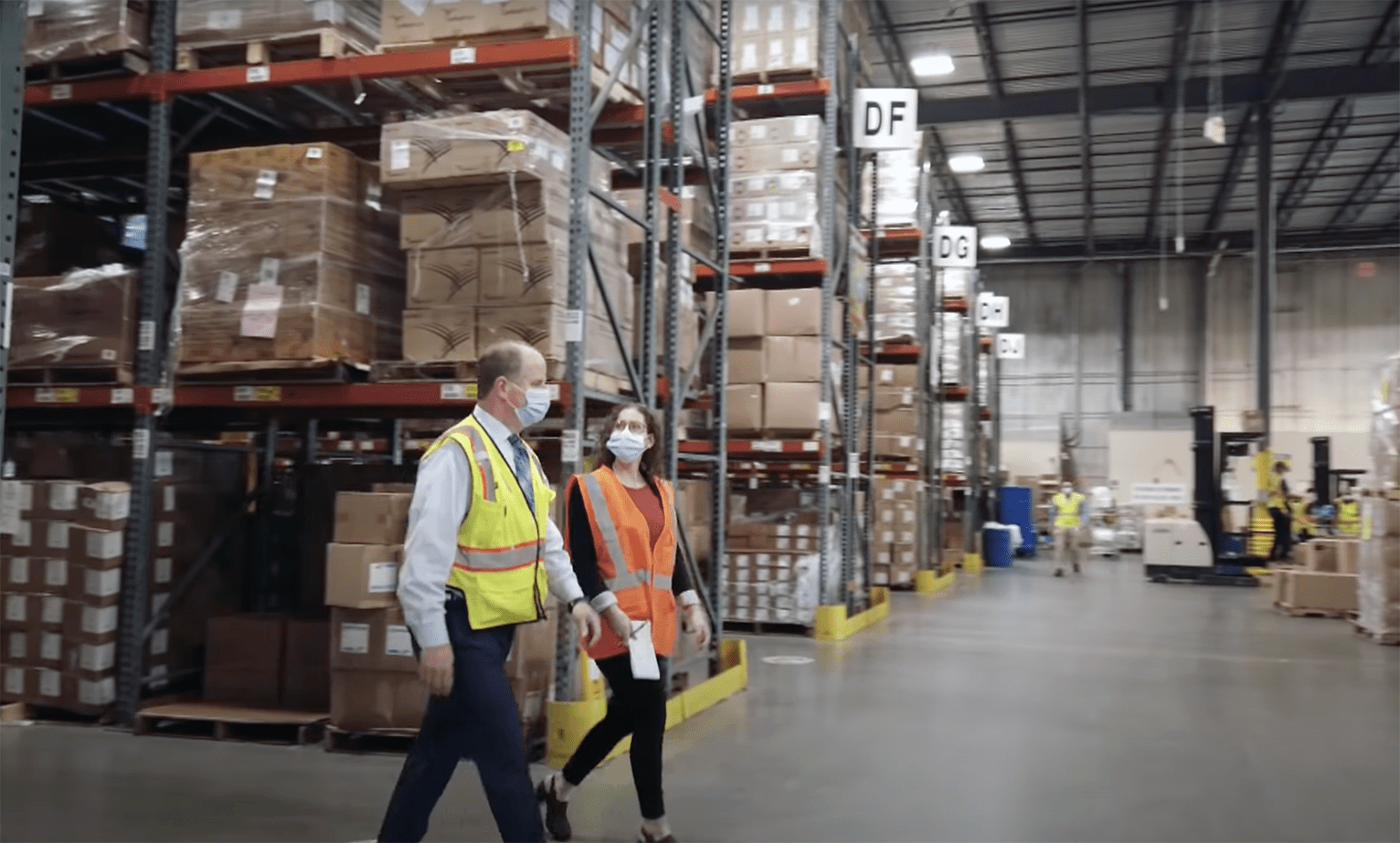 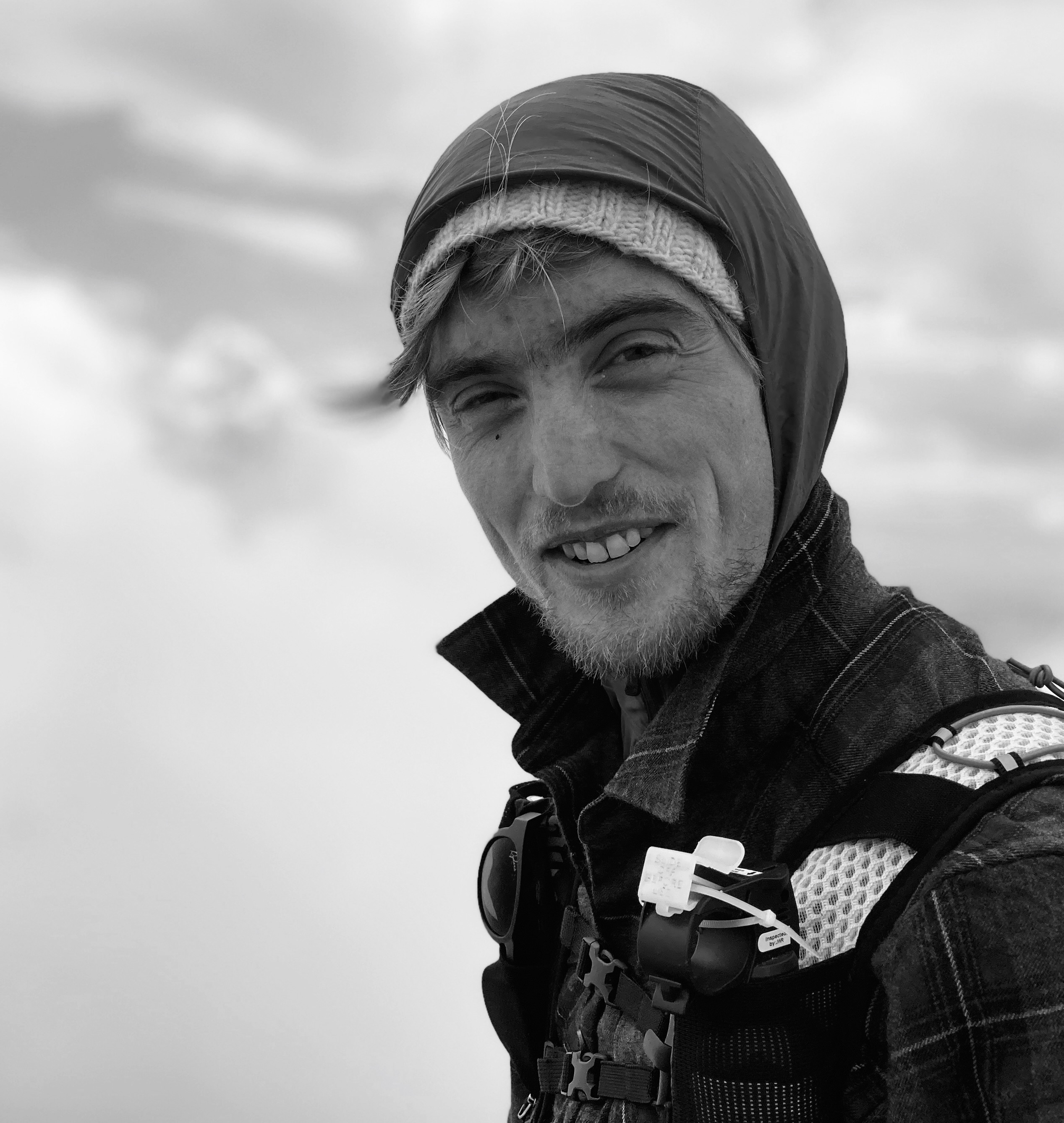