The School of Journalism, Writing, and Media is launching two elective courses, WRDS 250 and WRDS 360, which will be offered in Term 2 in the 2021-22 academic year.

The two courses build on the skills and knowledge cultivated in WRDS 150/350 in relation to knowledge production, scholarly discourse, and performing writing and research.

WRDS 250 (Evaluating Knowledge Production and Mobilization), taught by Dr. Michael Schandorf, will be an exploration of subjects such as “fake news” and navigating through often dubious knowledge sources.

“Ignorance is not always a bad thing: not knowing is an important motivation for learning and for research. But there’s a lot that happens within that tension,” said Schandorf.

“What is the relationship between not knowing and ‘knowing’ things that are wrong? Who gets to decide what is ‘true’ knowledge and what is ‘false’ ignorance? How do we determine what the ‘real’ facts are in a world where everyone seems to have different ‘facts’? How do we sort valid information from the firehose of misinformation, disinformation, propaganda, and other manipulative messages coming at us from seemingly every direction?” are some questions that Schandorf wishes to uncover in this course. 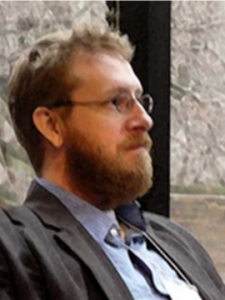 He aims to dive deeper into how knowledge is generated, and in the process learn some ways to evaluate different forms of knowledge and ignorance by examining some real-world examples.

The course will build students’ ability to critique the creation, mobilization, and potential use/misuse of knowledge in both academic and non-academic contexts. It will enable students to question and evaluate the world of information around them.

“Scholarly knowledge is often made accessible to the public through new media genres,” Foung said. “This often requires writers to popularize research writing and transform them to fit the forms of new media genres.”

The course is ideal for students who wish to learn how scholarly knowledge is made accessible to the public, as well as the forms and impacts of its popularization. 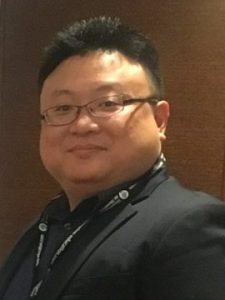 Students will be able to understand the purposes, moves, rhetorical structures, and linguistic features of research writing in this ever-shifting world of hashtags, snaps, and catchy sound bites.

Students interested in WRDS 250 and WRDS 360 can register for the courses using the link below.

We look forward to seeing you in class! 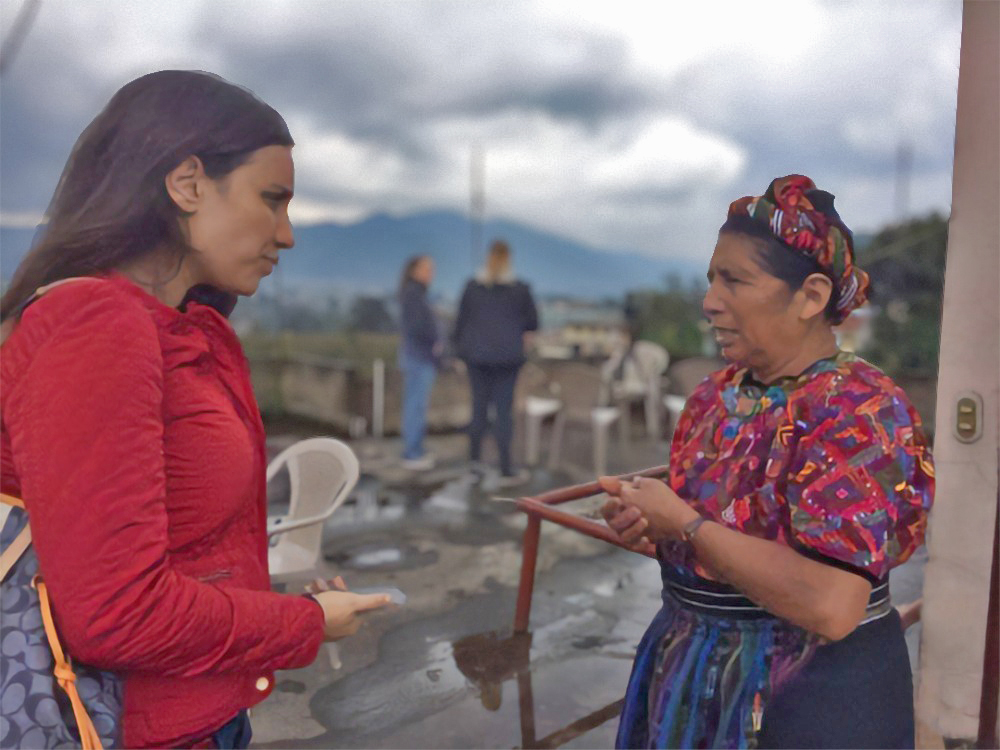 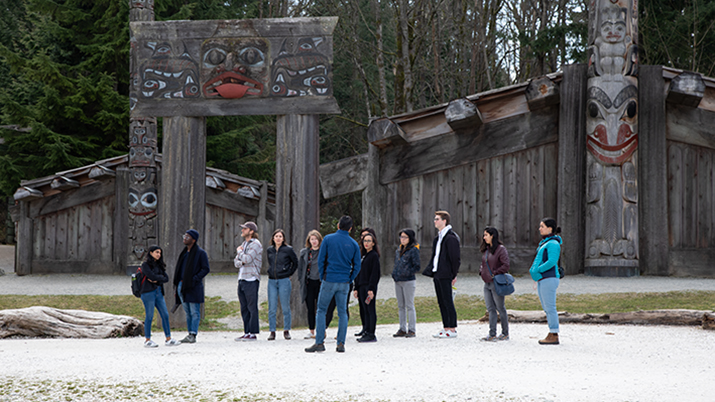 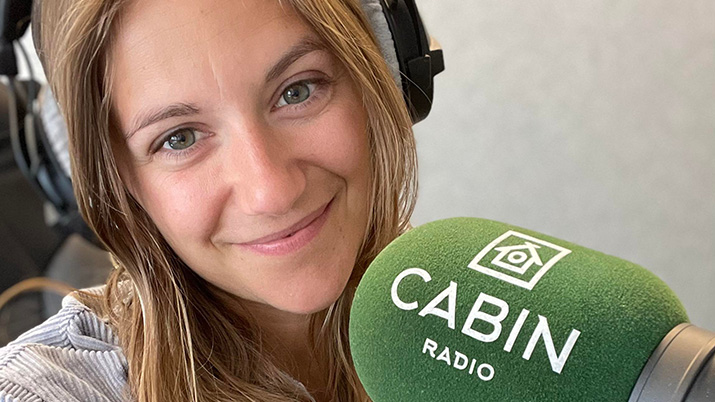