The UBC School of Journalism, Writing, and Media is pleased to invite you to The Power of Perception: The impact of journalism on the well-being of Black communities with Eternity Martis (moderated by Dannielle Piper).

How much power does journalism have over people’s lives? More than you think.

Journalism is one of the most popular influences in our society. It determines our perceptions of events, ideas and people, but it also plays a direct role in the well-being of communities — especially underrepresented communities.

Despite journalism and media becoming increasingly more inclusive and accountable in its coverage of race and racism over the past seven years since #BlackLivesMatter, its practices, as well as unchecked bias in the industry, have had real-life consequences for Black communities, causing the perpetuation of harmful stereotypes and a lasting impact on their ability to thrive socially, economically, and politically in our society. Even with the best of intentions, today’s coverage is still causing detrimental effects on the health and well-being of Black communities. In an era of racial reckoning and accountability, how does an industry with so much power ensure it doesn’t continue to cause irreparable harm to Black people?

In this talk, award-winning journalist Eternity Martis will explore how journalism and media — both historically white industries — contribute to negative life outcomes for Black people. From the (lack of) representation of Black characters on TV, to the editorial decisions made by journalists to air viral videos of Black death, Martis will examine the media’s concerning and substantial impact on Black people’s socio-economic status and participation in society, and offer possibilities for both journalists and media consumers to participate in creating practices that have positive and healing impacts on Black communities and their well-being.

ETERNITY MARTIS is an award-winning Toronto-based journalist. She was a 2017 National Magazine Awards finalist for Best New Writer and the 2018 winner of the Canadian Online Publishing Awards for Best 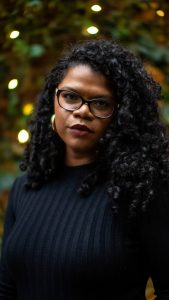 Investigative Article. Her writing has appeared in Vice, Huffington Post, The Walrus, CBC, Hazlitt, The Fader, Salon, and on academic syllabuses around the world. Her work on race and language has influenced media style guide changes across the country. She is the course developer and instructor of Reporting On Race: The Black Community in the Media at Ryerson University, the first of its kind in Canada, the 2021 Journalist-in-Residence and Asper Visiting Professor at UBC. She earned an honours BA and a Certificate in Writing from Western University and an MJ from Ryerson University. In 2020, she was named one of Canada’s Top 100 Most Powerful Women by Women’s Executive Network.

Her bestselling debut memoir, They Said This Would Be Fun, was a “Best Book of the Year” pick by Globe and Mail, Apple, Audible and Chapters/Indigo. CBC called the book one of “20 moving Canadian memoirs to read right now” and PopSugar named it one of “5 Books About Race on College Campuses Every Student Should Read.” This year, They Said This Would Be Fun won the Kobo Emerging Writer Prize for Non-Fiction.

DANNIELLE A. PIPER is a freelance journalist, a graduate of the UBC School of Journalism and a 2021 CJF-CBC Black Women’s Journalism Fellow. Born and raised in Jamaica and now living in Vancouver, Dannielle covers entertainment, identity politics and social justice 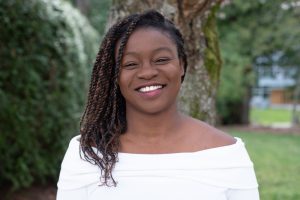 How to be a Mad Activist: Q&A with sarah currie – クり窓花 – currie madoka: Our Oct 26 EDI Speaker 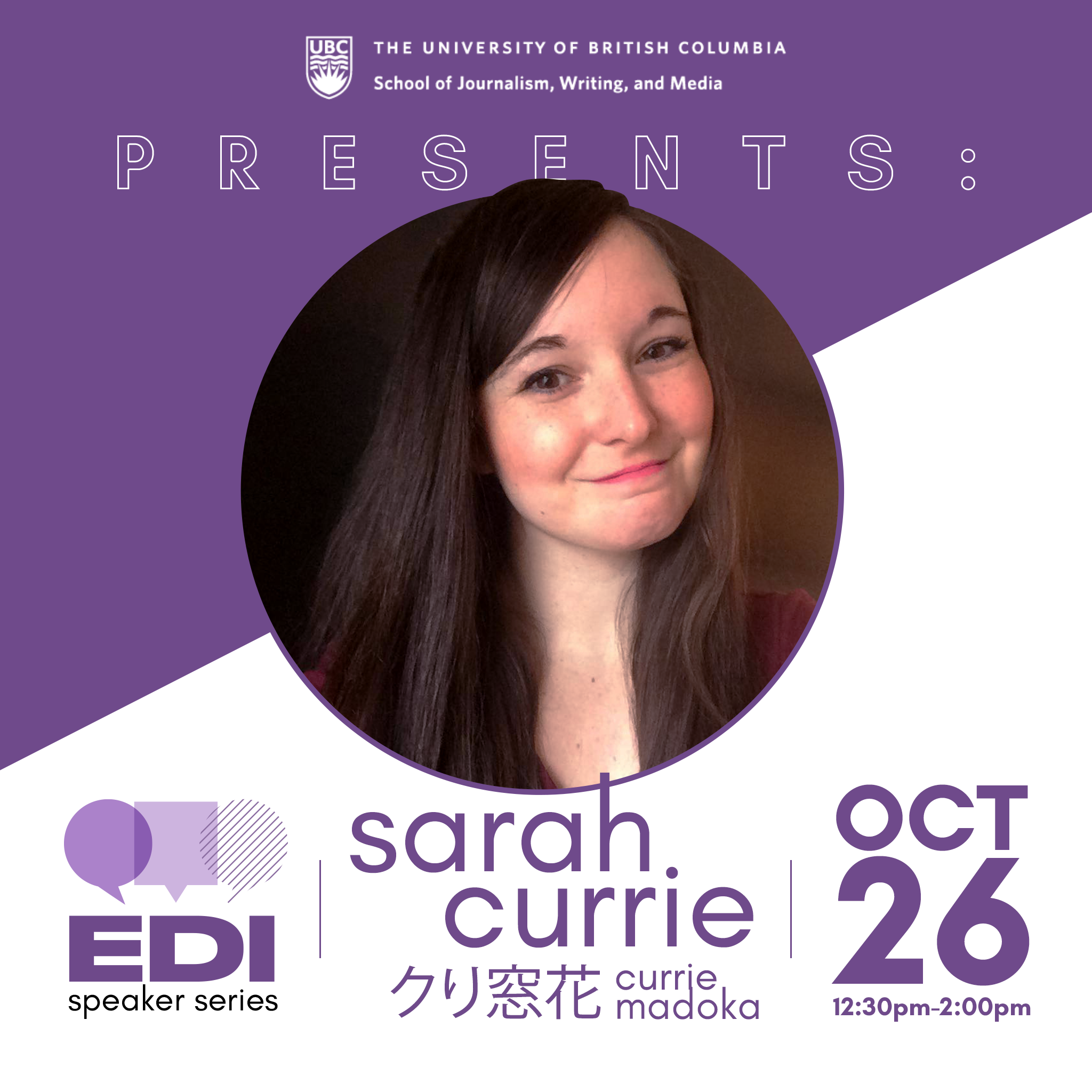 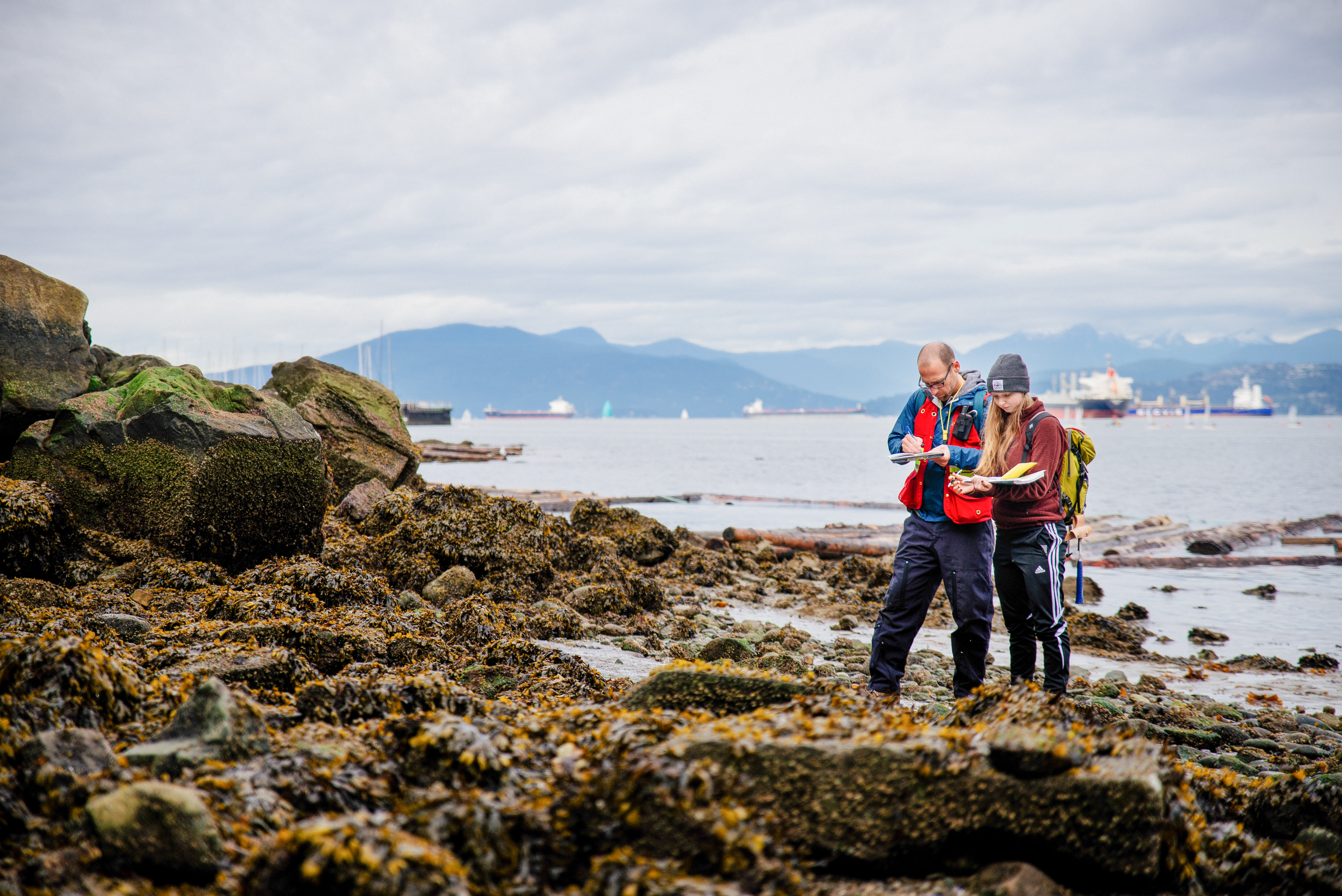