How to be a Mad Activist: Q&A with sarah currie – クり窓花 – currie madoka

sarah currie – クり窓花 – currie madoka, a ‘radical academic’ working in the grey-space of critical dis/ability, Mad studies, and higher education teaching practice, will be presenting a 1.5-hour talkback seminar on October 26th at 12:30PM PST as part of the School of Journalism, Writing, and Media’s EDI Speaker Series. UBC Master of Journalism student Charles Brockman had the chance to chat with sarah currie about Mad studies, radicalism in academia, and the transformative work to expect in her upcoming session.

CB: How would you describe your upcoming contribution to our EDI Speaker Series?

sc – cm: The seminar is for people who would like to expand their understanding of EDI beyond the physical, but they’re not sure how to go about researching that – or researching that kind of effective labour. I am kind of the ‘step in between’. I am actively trying to be more accessible. I’m that grey-space of giving you a little bit of direction to start on that pathway.

What are Mad studies?

Mad studies posits the thesis that if we take pejoratively ‘crazy’ people and give them time and money and resources, they are actually fully capable of reading and creating world-views about themselves without the help of a third party.

Is that what makes you a ‘radical academic’? Do most academics not challenge that bias?

I think [academics] like to think they do. There was a conversation that I was having last night with a few other schizophrenic academics. One of them was making the point that she had been told that she had to leave campus for everyone else’s safety. I think people think that is a kind of ‘utilitarian good’. Insofar as if you sacrifice her presence, you are ostensibly ‘helping’ the presence of hundreds of other people.

What that’s done to her is make her traumatized to enter campus space. They knew nothing about her. They knew nothing beyond a diagnosis name. They don’t know her symptomatology. When people make decisions like that, the ‘helpfulness’ they feel, I would argue, is misguided.

Is the role of your seminar to bridge that gap?

I think even my presence in the space can be a little dissonant for people because images of schizophrenics are things like Harley Quinn, all the serial killers from the first season of Mindhunter – those are the images we [generally] associate with schizophrenics.

So when you get one at the front of the room and she’s able to put a full sentence together, she doesn’t look violent – she looks like a perpetually 17-year-old girl – there’s a lot of rhetorical dissonance. [Misconceived images] are not how I’ve come to construct a serious mental illness. From that place, you can generate a little more productivity about how to proceed. A lot of my job is leveraging [approachability] to inspire people to treat others better.

What would you hope someone comes away from your seminar thinking?

That serious mental illness is not de facto: a difficult student. I think there are a lot of programs and paradigms and societal instances – that are totally fair – that make that equation seem true.

What would you hope an institution like UBC, like the JWAM School, takes away from your seminar?

Equity-based teaching is not a skill-set that you can just hire people to have; it’s something that you acquire and learn and unlearn, and upskill everyday. You can’t just look up ‘UDL’ and be like ‘That’s it. I’m a UDL expert. I’m done.’

To that point, you may be speaking to a lot of writers at UBC, who may be entering Mad studies spaces for the first time, and maybe only briefly. What do you hope those writers are considerate of when doing so?

I want to give two answers. My first answer is speaking with instead of speaking for. And my second answer is lexicality.

Speaking with: Whenever I see madness written about, I think there’s a tendency – which could be unintentional – to pathologize it. I think leaning away from feeling like you have to speak for that audience – or somehow translate their words – would be really beneficial in increasing trust between mad bodyminds and academic bodyminds.

Lexicality: Even just staying away from words like ‘crazy’ or ‘psycho’. There’s a lot of movements like the LGBT+ movement, and the dis/ability movement where we agreed to retire certain words. But when you get into psychosocial dis/ability people think, ‘Well they’re actually crazy! So that’s okay.’ But it’s the same paradigm. We’re just not willing to see it as the same paradigm.

Is there material you would recommend to someone looking to properly become an ally to the world of Mad pride/studies?

Margaret Price’s Mad at School is a good start. There’s a Canadian anthology called Mad Matters – that one’s a little more academic, but is also written to be accessible. The Collected Schizophrenias, Esmé [Weijun Wang]’s book. Searching For a Rose Garden is an older memoir, but it gets a lot of the right points across.

There are also a lot of mad bodyminds on Twitter. I think even if you don’t summon the wherewithal to engage directly, just looking at some of the hashtags: #madtwitter or #disabilitytwitter or #madness or #madactivisim, #madcovid. All of those chats can be generative if you choose to see the relationship between speaking to and speaking for in a meaningful way. I think a lot of people would benefit from seeing what people suss out in real-time.

Any closing remarks about your upcoming EDI Speaker Series event?

I know you can’t get everybody with it the first time. But if you take 5 minutes afterwards and just think through ‘what was my image of [neurodiversity/mental illness], before that 60 min seminar?’ and it is an iota different: we did good work today. That would be activism. If you’re willing to rethink your world-view for a minute, that was pretty activist of you.

You can learn more and register for the free October 26 EDI Speaker Series event here. 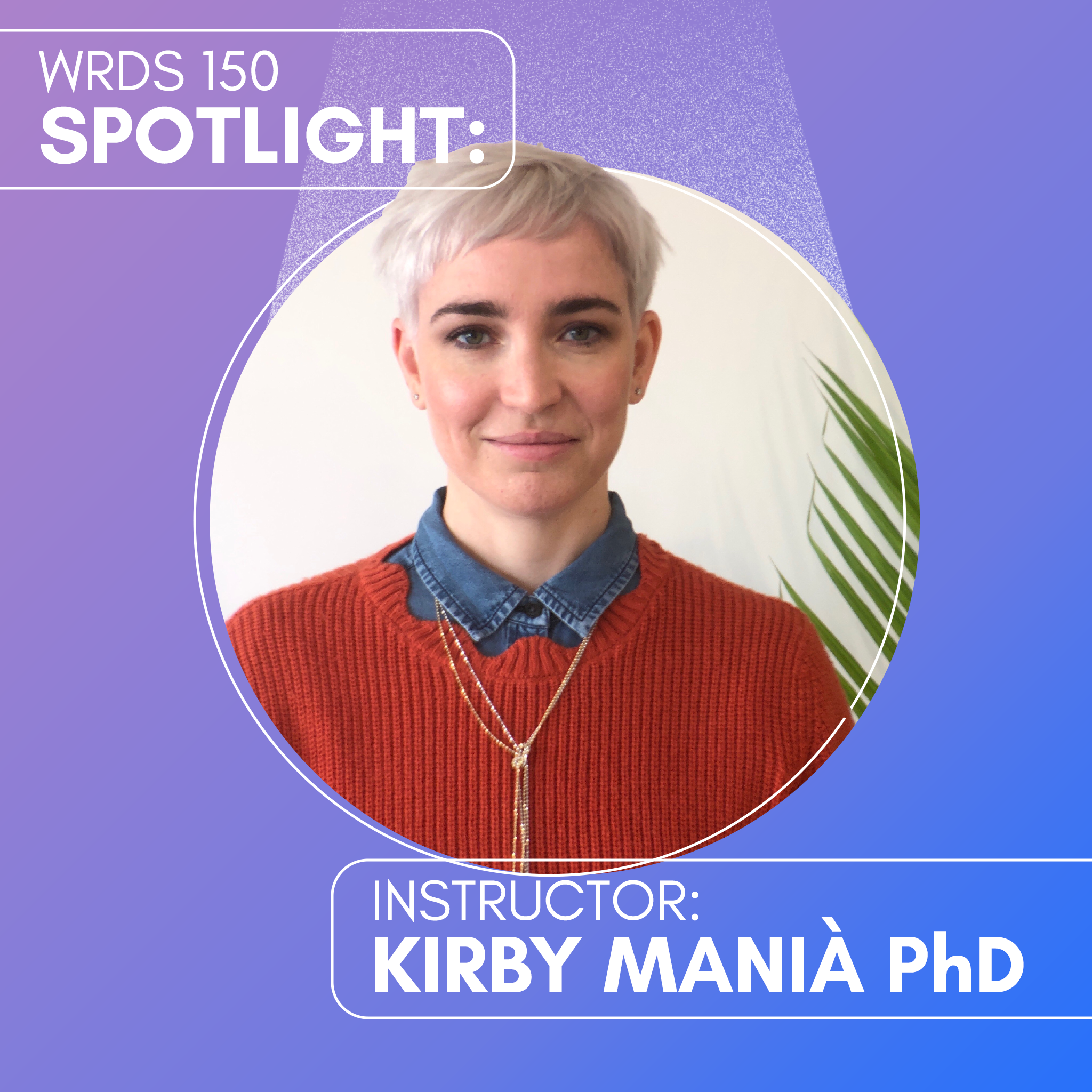 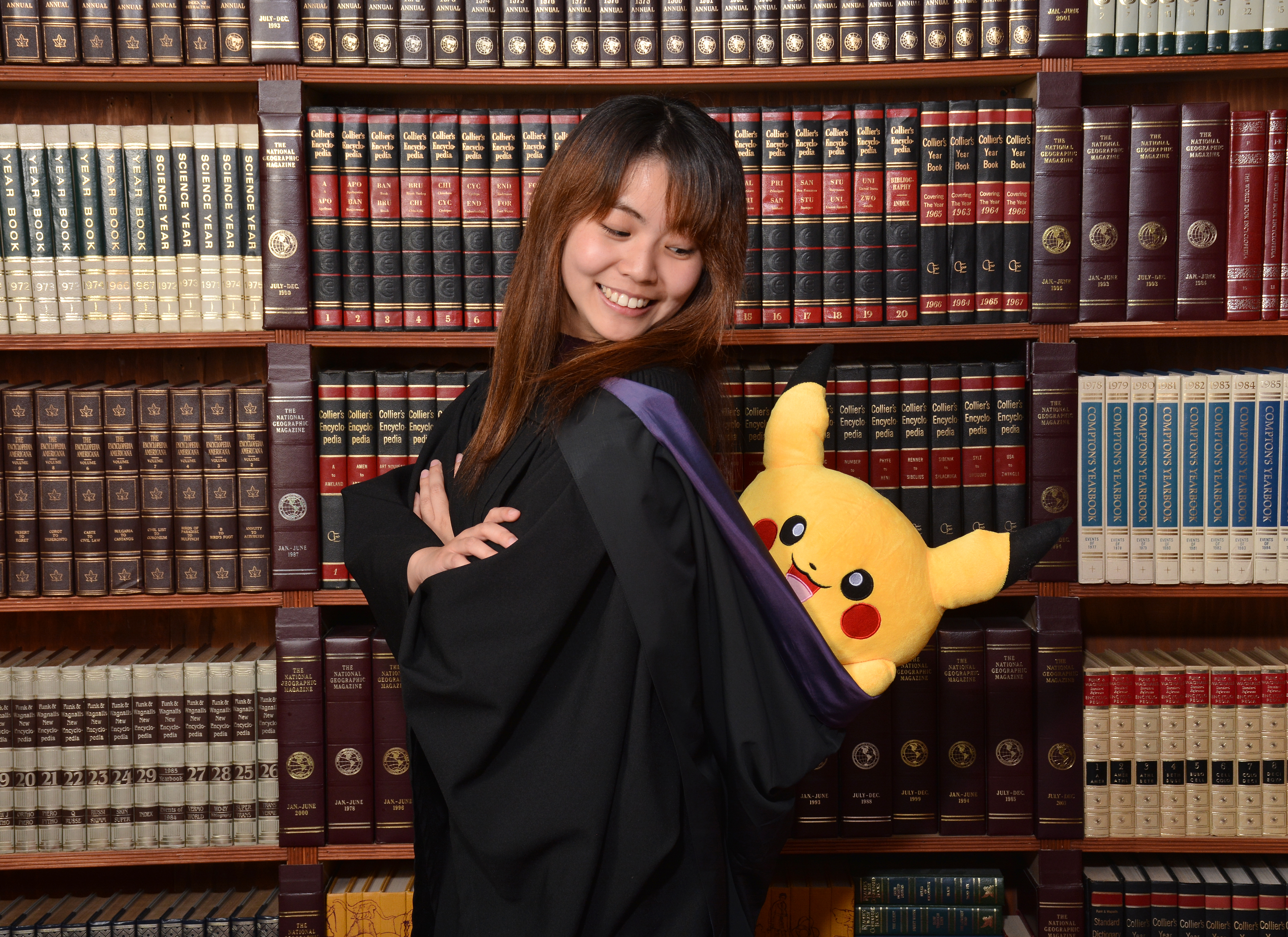